Anyone can learn the skills to save a life 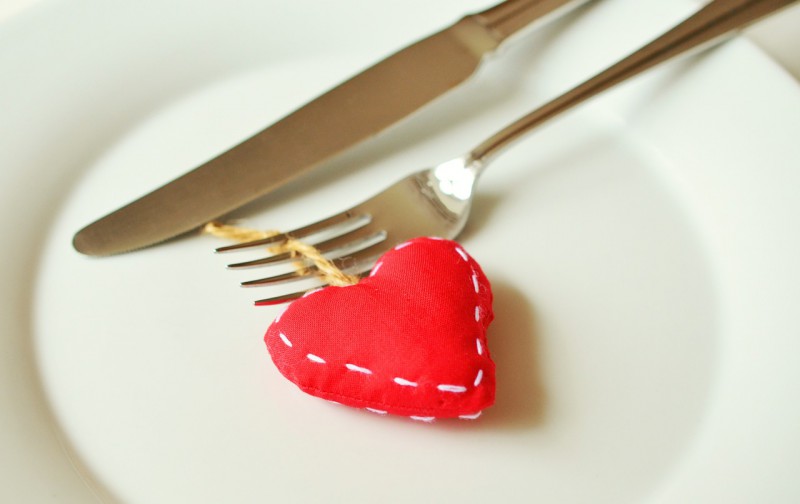 Cardiac arrest, when a heart suddenly stops beating, occurs in up to 30,000 Australians each year, and survival is poor. More often than not, it’s the first cardiac event they will have suffered, and although cardiac arrest is most commonly associated with underlying heart disease, in 5-10% of cases this is not identifiable.

Diabetes is a chronic medical condition characterised by a person’s inability to maintain healthy levels of glucose (our main source of energy) in the blood. According to Diabetes Australia, over 1.7 million Australians are currently living with diabetes, and a further 280 Australians develop diabetes every day.

Although it is unclear whether diabetes is a direct risk factor for cardiac arrest, over time high blood glucose levels damage nerves and blood vessels, and it is therefore a risk factor in the most common preventable medical illnesses associated with cardiac arrest. These include coronary artery disease (CAD), myocardial infarction (MI) or heart attack, and heart failure (HF). People with diabetes are twice as likely to have heart disease or a stroke than people without it, and they tend to develop disease earlier than others.

The autonomic nervous system is the part that controls your bodily functions, like breathing, heartbeat and blood pressure, without you having to think about it. Chronic high blood sugar contributes to progressive autonomic nervous system failure, and patients with this typically experience high resting heart rates. This is caused by an increase in cardiac nervous system activity, which can be linked to death of heart muscle cells and myocardial injury.

Coronary artery disease (CAD) occurs when a person’s arteries, which supply blood and oxygen to the heart, become narrowed by the formation of plaques in the lining of the vessel – made up of fat, cholesterol, calcium, and other substances found in the blood. CAD was first recognised as a cause of cardiac arrest in the 15th century, when Leonardo Da Vinci dissected the heart of a 100-year-old man who suffered what’s now known as sudden cardiac death. Da Vinci concluded that the man died from a “parched and shrunk and withered … artery that feeds the heart”. Over 500 years later, CAD now accounts for approximately 80% of cardiac arrests. 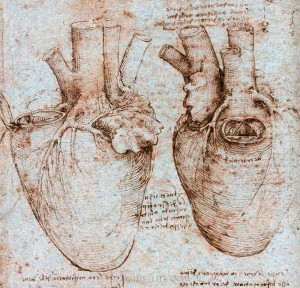 A Da Vinci diagram of the heart

Acute myocardial infarction (AMI), or heart attack, is different from cardiac arrest, and occurs when a piece of heart muscle dies because of a lack of oxygen. This is often the result of CAD, when a plaque in the wall of the artery ruptures, blocking the blood flow (and thus oxygen) to the heart. This is called myocardial ischaemia, and can cause chest pain or be severe enough to cause the muscle to die. AMI is a common cause of cardiac arrests that occur out of hospital, with a large number of patients complaining of severe chest pain before they collapse.

Sometimes, however, an ischaemic episode happens painlessly without the person even knowing – called silent ischaemia. Diabetes patients, particularly those with autonomic nervous system dysfunction, are at increased risk for developing silent ischaemia, which eventually may lead to cardiac arrest caused by arrhythmias (irregular heartbeats). This means that the chest pain, which is often seen as a warning sign of heart problems, may not occur.

Heart failure, when the heart cannot pump enough blood to supply the body, may be accelerated in people with diabetes due to increased myocardial dysfunction caused by diabetic cardiomyopathy. This is a result of several related factors, such as severe coronary artery disease, prolonged high blood pressure, and long-term high blood sugar.

So what can be done to prevent or delay diabetes, heart disease and stroke?

A vitally important aspect of prevention is to work with your general practitioner and other professionals to aim towards definite goals. More details on diabetes prevention can be found here.

Make sure that your diet is “heart-healthy”.

If you smoke, stop. Your doctor can help you find ways to quit smoking.

Ask your doctor whether you should take aspirin.

Be proactive – prevent yourself becoming a victim of cardiac arrest and all the diseases that cause it. Prevention of cardiac arrest is definitely better than waiting for it to happen, and hoping that you are one of the 10% who currently survive! 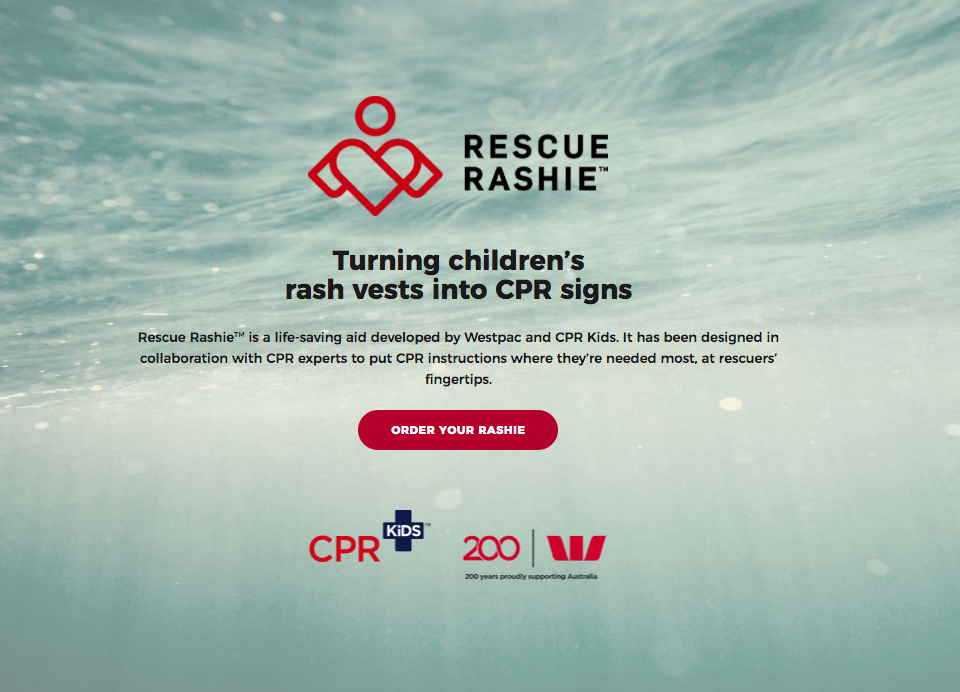